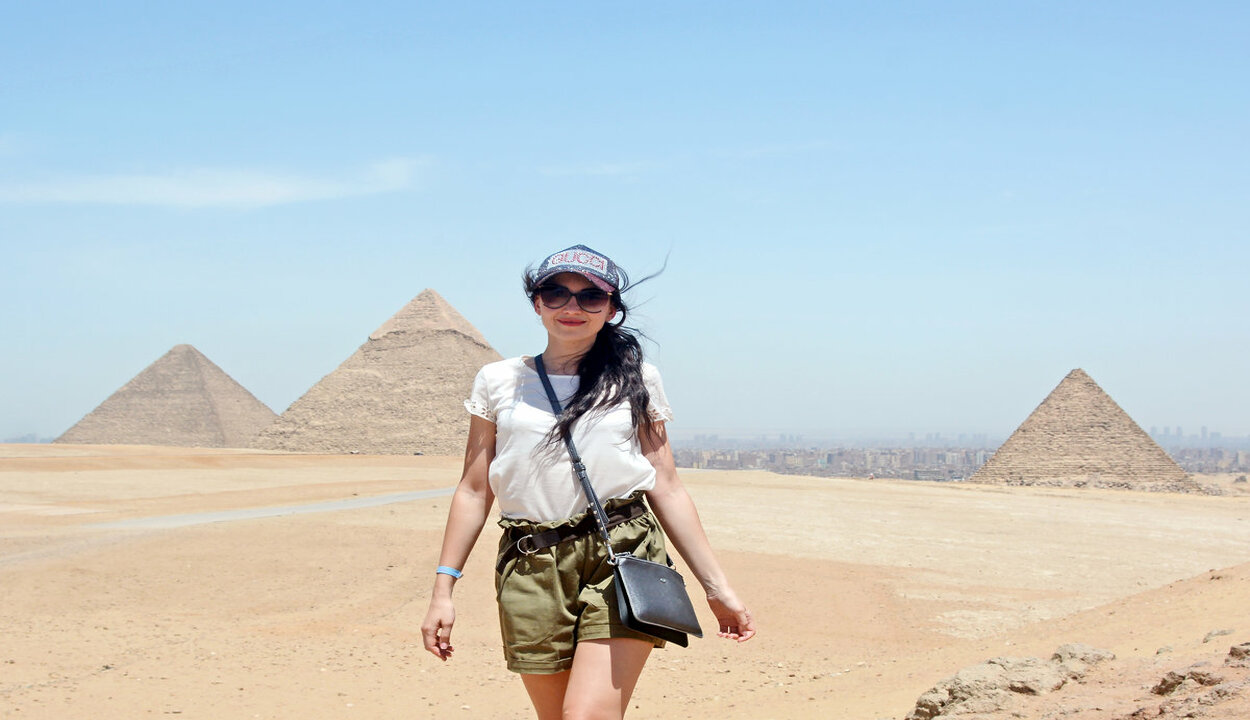 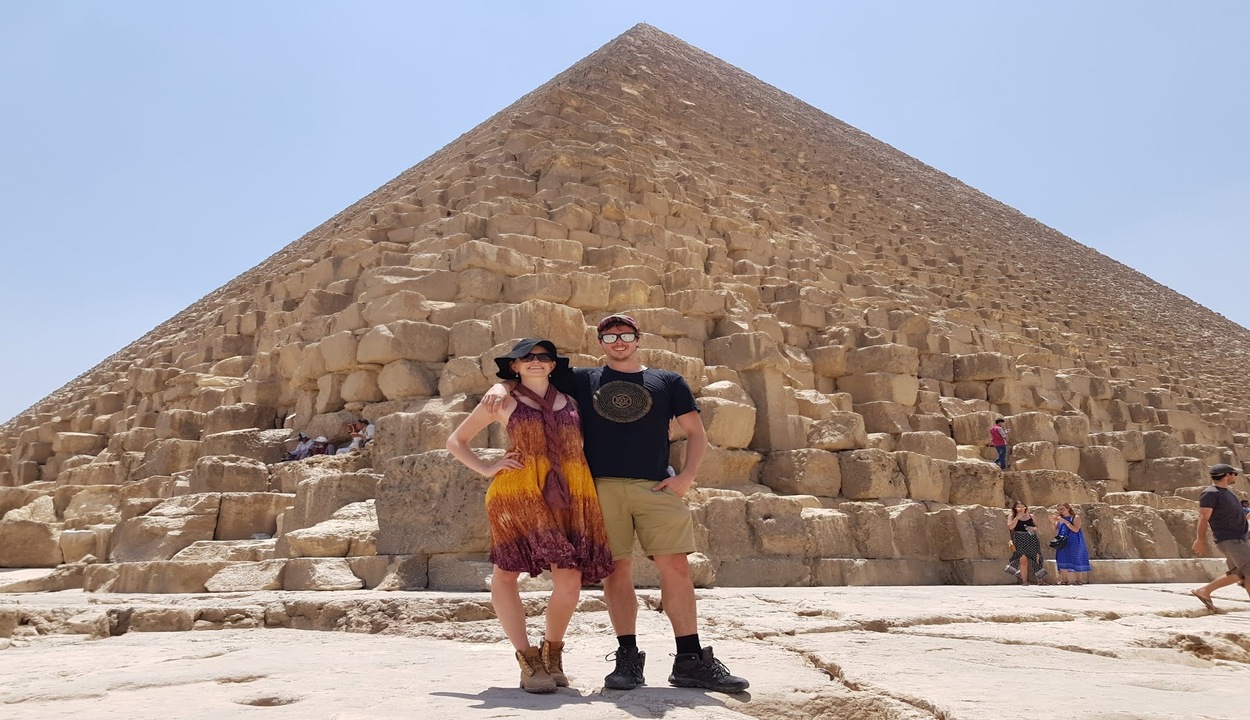 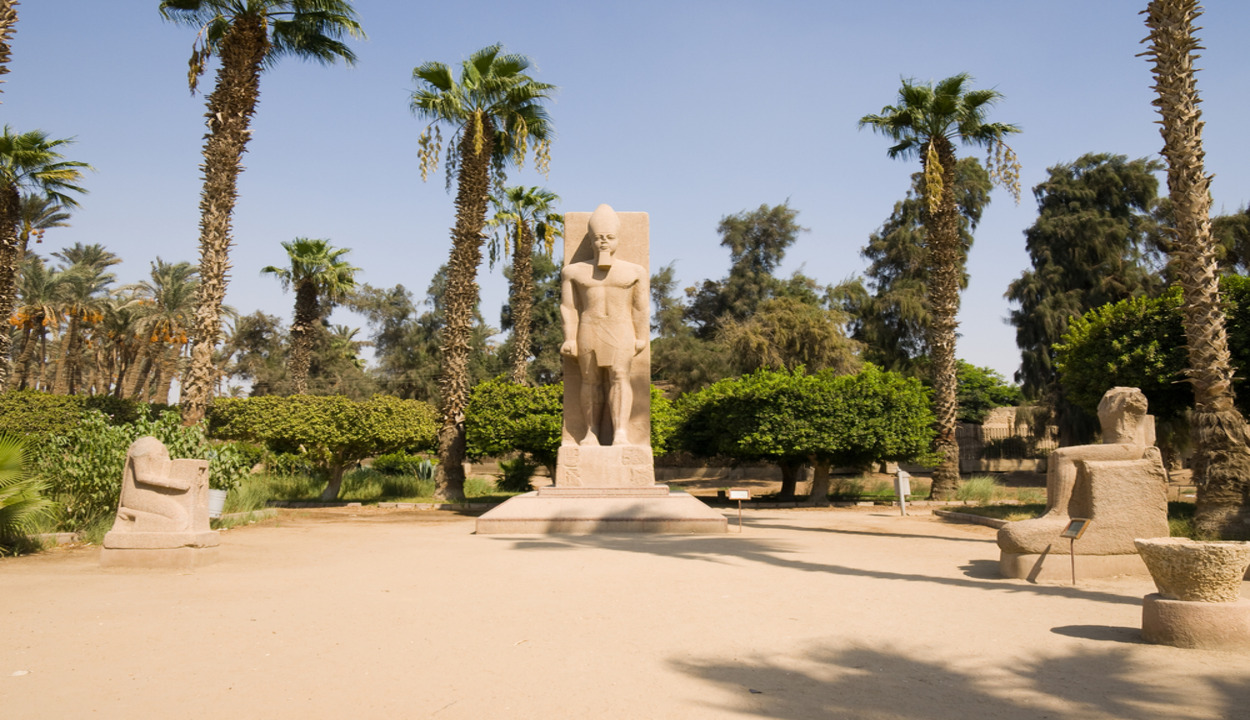 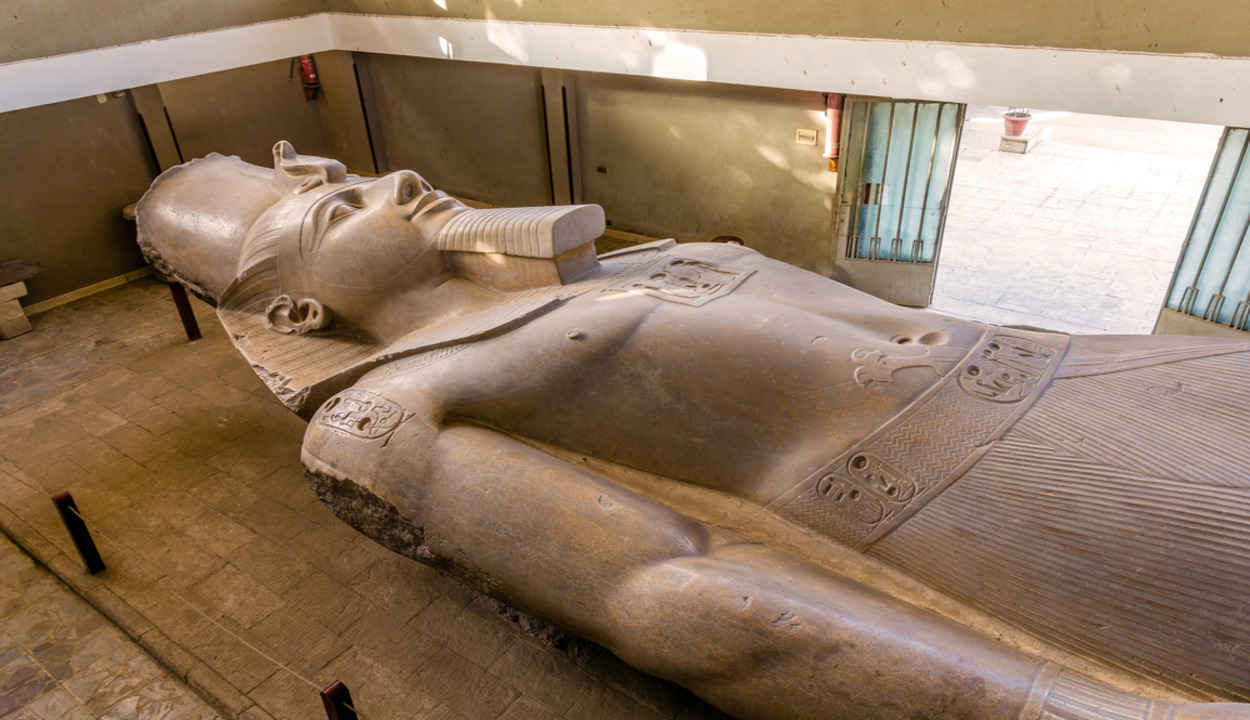 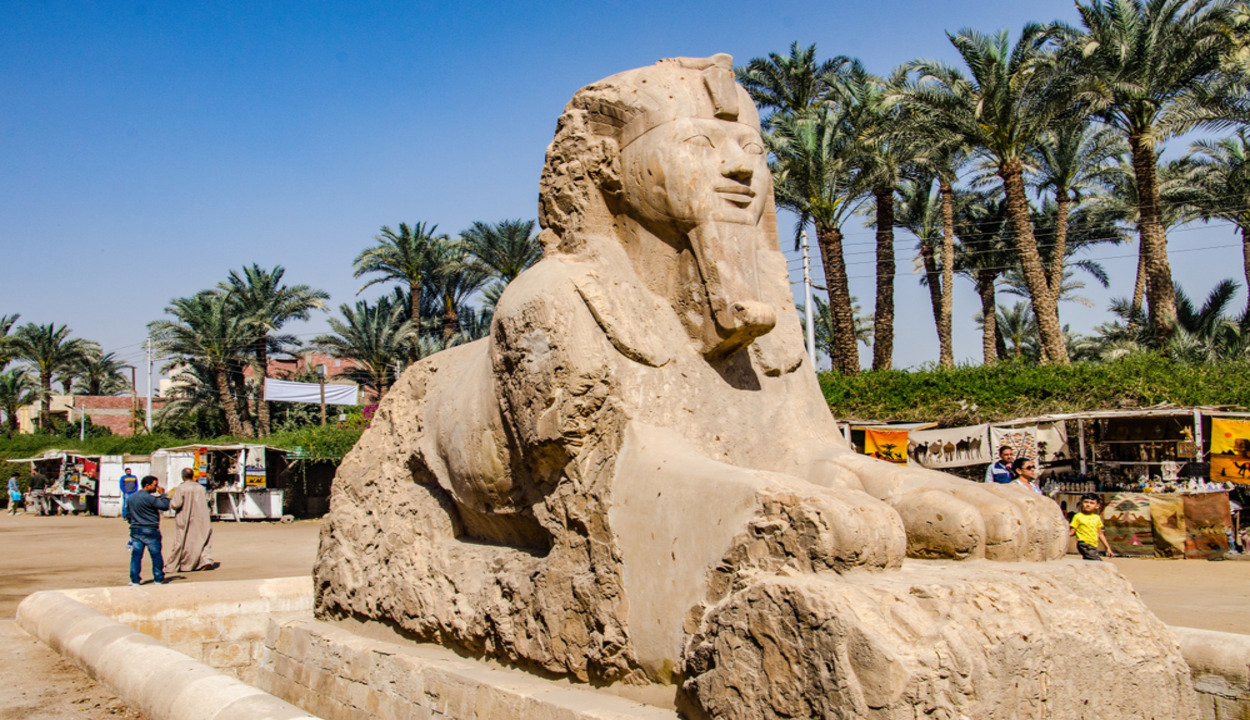 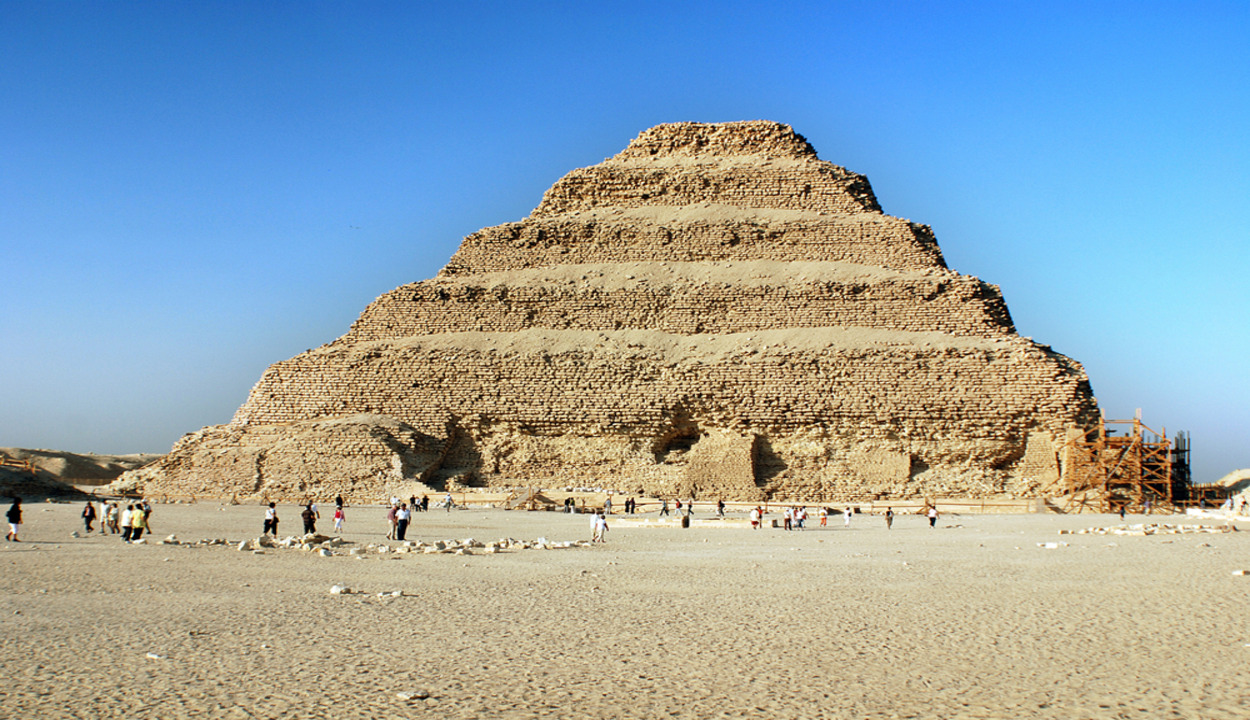 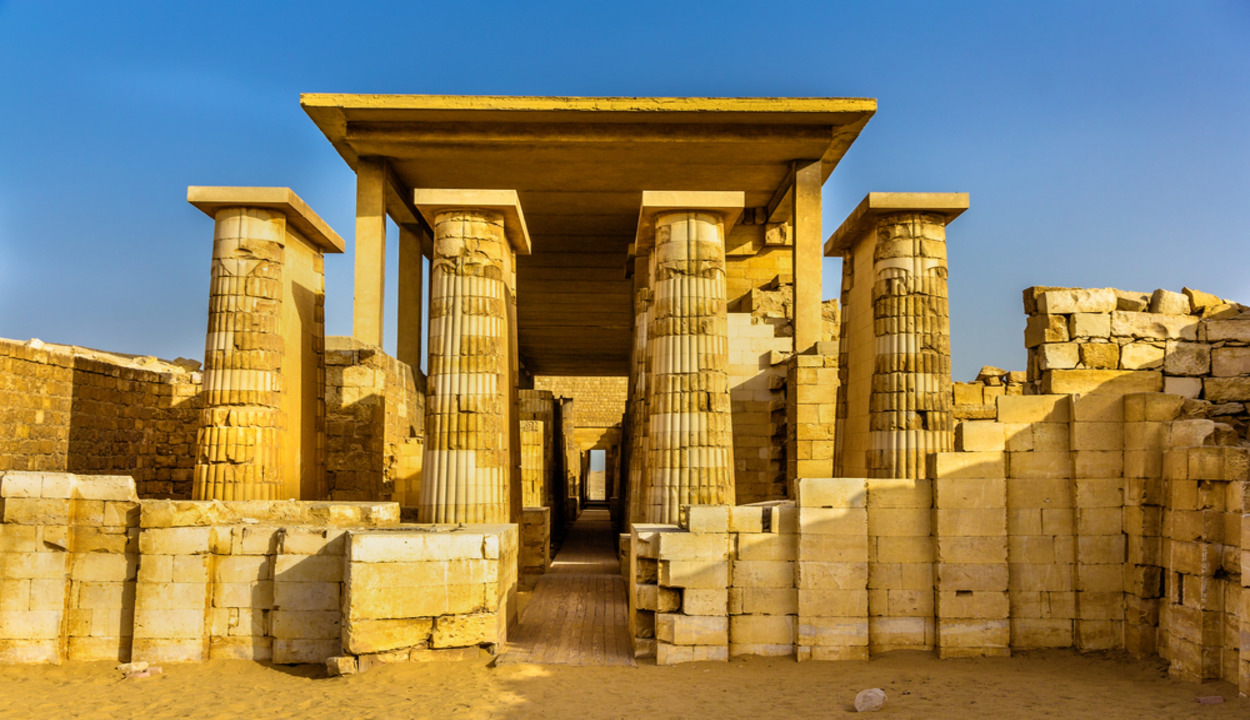 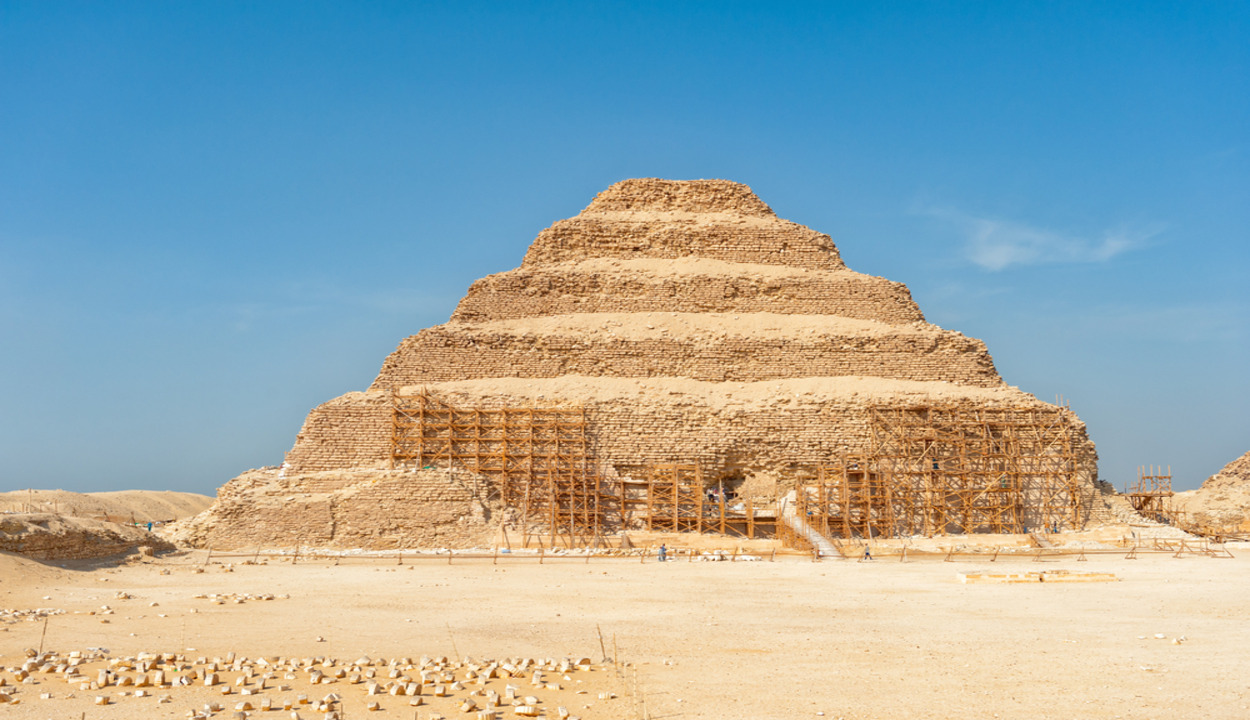 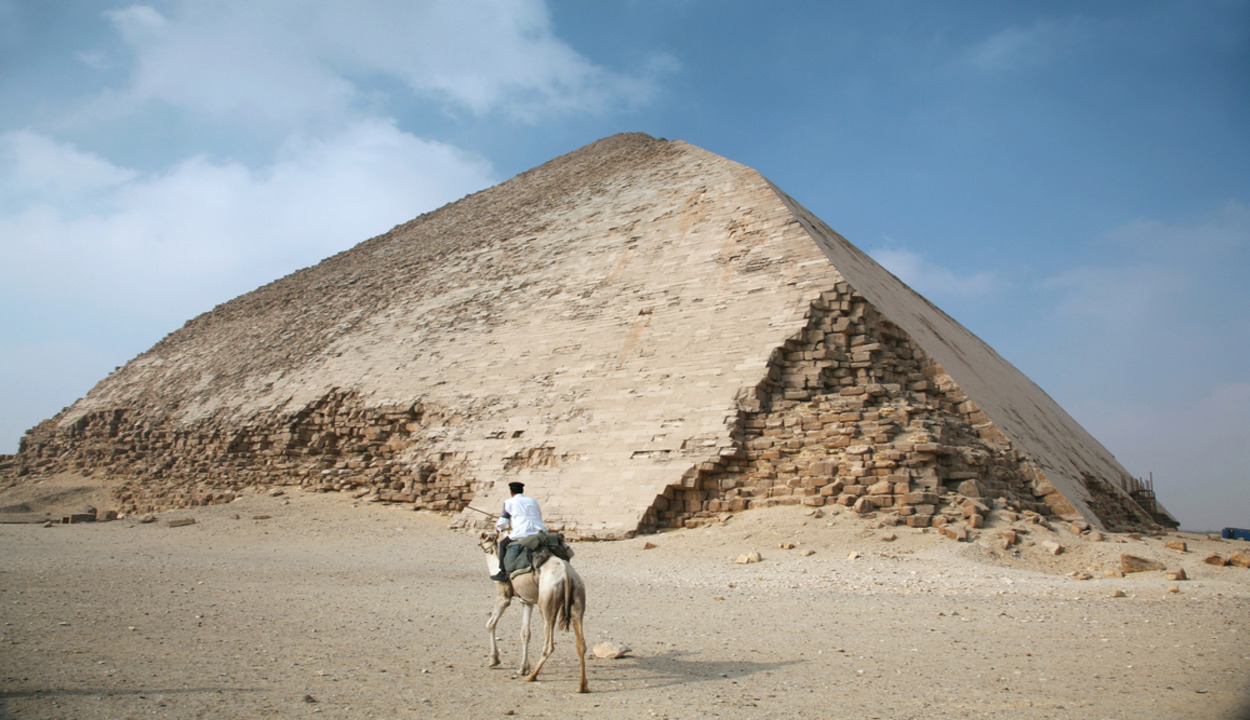 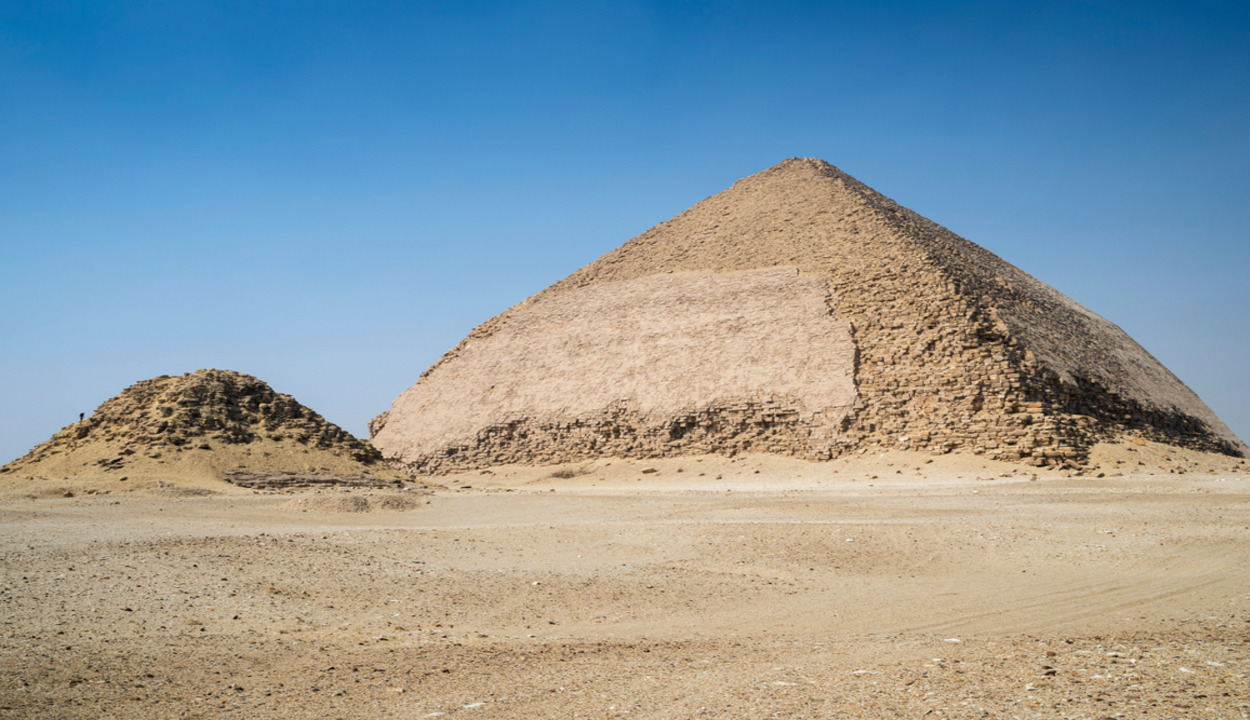 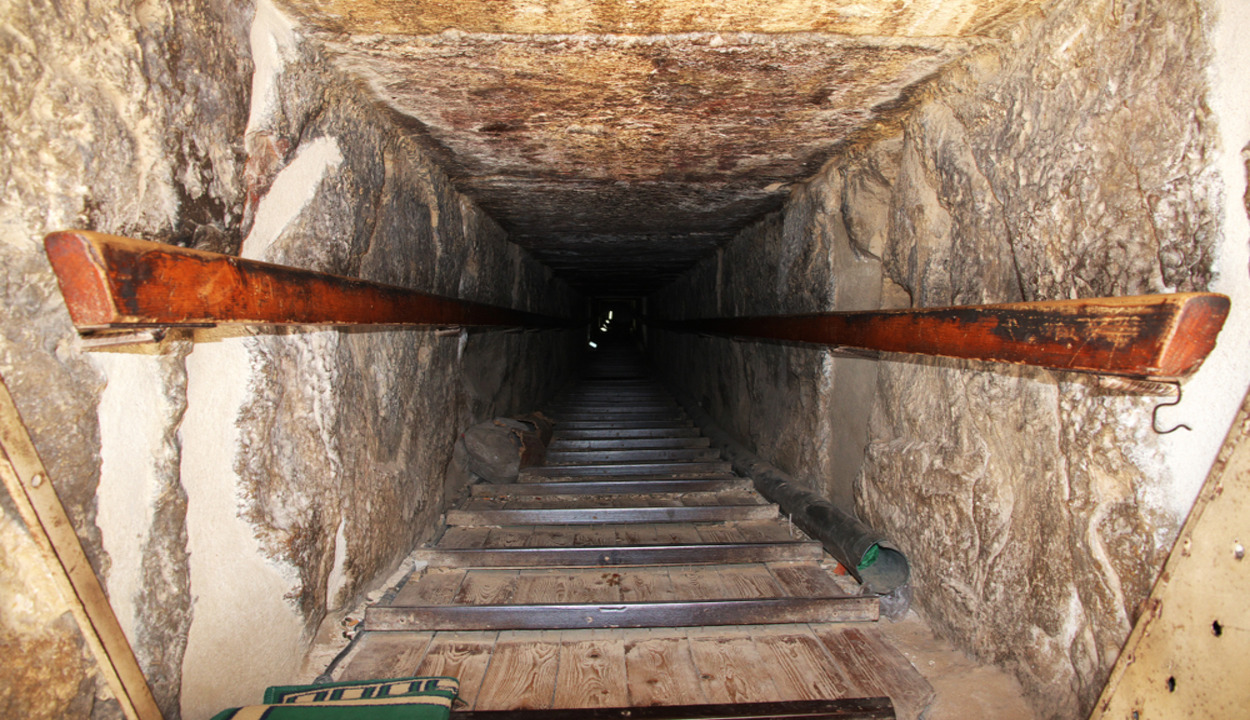 Visit the Great Pyramids of Giza, the Sphinx, the older Step Pyramid at Sakkara, and The Dahshur pyramids then Memphis, the first ancient capital of Egypt to Witness the greatest ancient sites near Cairo in one day , lunch is included.

Travel Plan guide will pick up you from your hotel, to enjoy a great excursion to The Pyramids of Cheops, Chephren and Mykerinus. Then proceed to visit the Great Sphinx, which dates back to the time of Chephren and visit to the Valley Temple.
Move to visit the Step Pyramid of Zoser, the world’s oldest major stone structure. It was built in the 3rd Dynasty for King zoser. Then Proceed to have your lunch at local restaurant. After that transfer to Memphis which was founded by King Menes, and was the capital of Egypt during the Old Kingdom, it was considered to be a center of rule and culture for over 3000 years the first capital of Egypt, and see the Statue of Ramses II and the alabaster Sphinx of Memphis. And then visit Dahshur pyramids  an ancient royal necropolis, located approximately 40 kilometers south of Cairo – the pyramids were built from 2613 – 2589 BC. The Bent pyramid is the most famous of the pyramids in the area.

All transfers by a private air-conditioned vehicle.

Pick up services from your hotel & return.

Entrance fees to all the mentioned sites.

Lunch meal will be served in a local restaurant.

Bottled water during your trip.

Any extras not mentioned in the itinerary.

To save your wishlist please login.
login